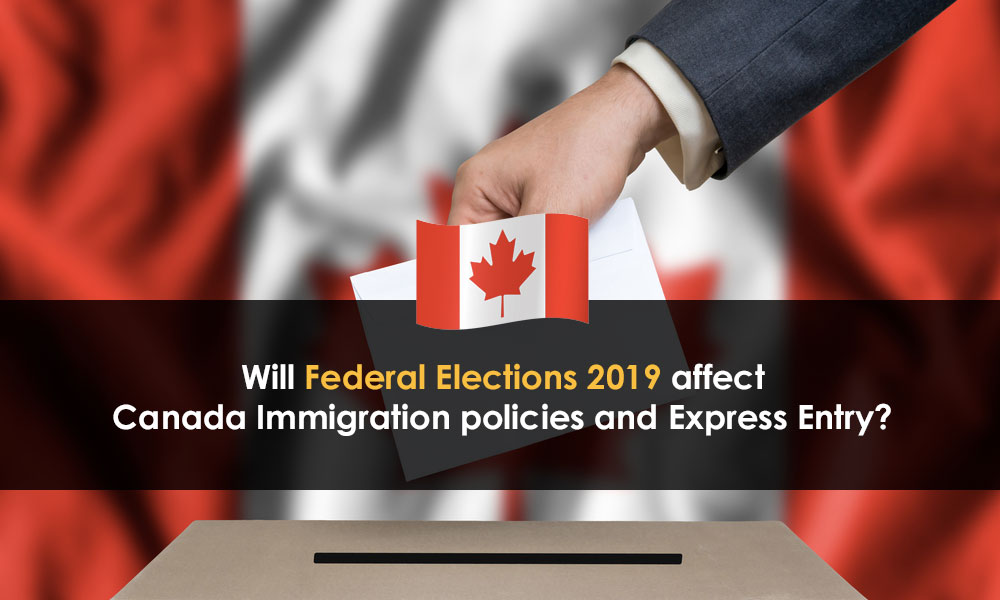 How will Federal Elections 2019 affect Immigration and Express Entry in Canada?

This is the big question in the minds of current temporary residents as well as potential immigrants.
In October, Canadians will elect a new federal government which would bring a change in the Canada Immigration for the current foreign nationals as well as the prospective immigrants.
The three major political parties namely the governing body Liberals, the Conservative Party of Canada and the New Democratic Party (NDP), have reported in the favour of the economic immigration but all the three have a different approach that could impact the immigration policies.

Governing body – Liberals
With the governing body, Canada’s immigration policies have taken a different direction and has put them on an increased graph where Canada will welcome one million permanent residents by the end of 2021.
In the liberalized government, the immigration policy have reduced time to apply for Canadian citizenship, reforming the medical inadmissibility rules, focusing and emphasizing on family reunification.
Liberals in the span of four years, have made important changes to the Express Entry by bringing three Canada’s economic immigration categories Federal Skilled Worker Class, Federal Skilled Trades Class and Canadian Experience Class.
There has been a dramatic increase in the invitation to apply for Canadian permanent residence from 33,782 in 2016 to 86,023 in 2017 and 89,800 in 2018.
Changes in the Comprehensive Ranking System (CRS) by reducing additional points awarded for a job offer.

Conservatives
If Conservatives win in October Federal elections, they will provide more extensive immigration platforms, “fair, orderly and compassionate” immigration system that would emphasize both an immigrant’s ability to become self-sufficient and Canada’s labour market needs.

The Conservatives have not said about any changes in the Express Entry CRS or the Canadian Immigration targets set by the governing body.

New Democratic Party (NDP)
NDP, the third major political party, which is best known for the health care for all the Canadians, has never formed a government. The party has to dive in for the immigration policies but the opinions are focused on issues like family reunifications and compassion.

Green Party
The Green Party holds just two seats in Canada’s Parliament but with their beliefs for new Canadians, may surprise as a contender in the 2019 elections. They have 16 policy priorities on immigration which comprises of their new beliefs, ideologies towards fair and open country, it is an incredible source of skills and prospect for Canada.Policies establish realistic criteria for immigrants based on the existing job opportunities and eliminating the valuation of foreign credentials for immigration purposes.

“Candidates who are eligible under the current system may want to act quickly in order to maximize their chances of obtaining permanent residence before changes occur.” 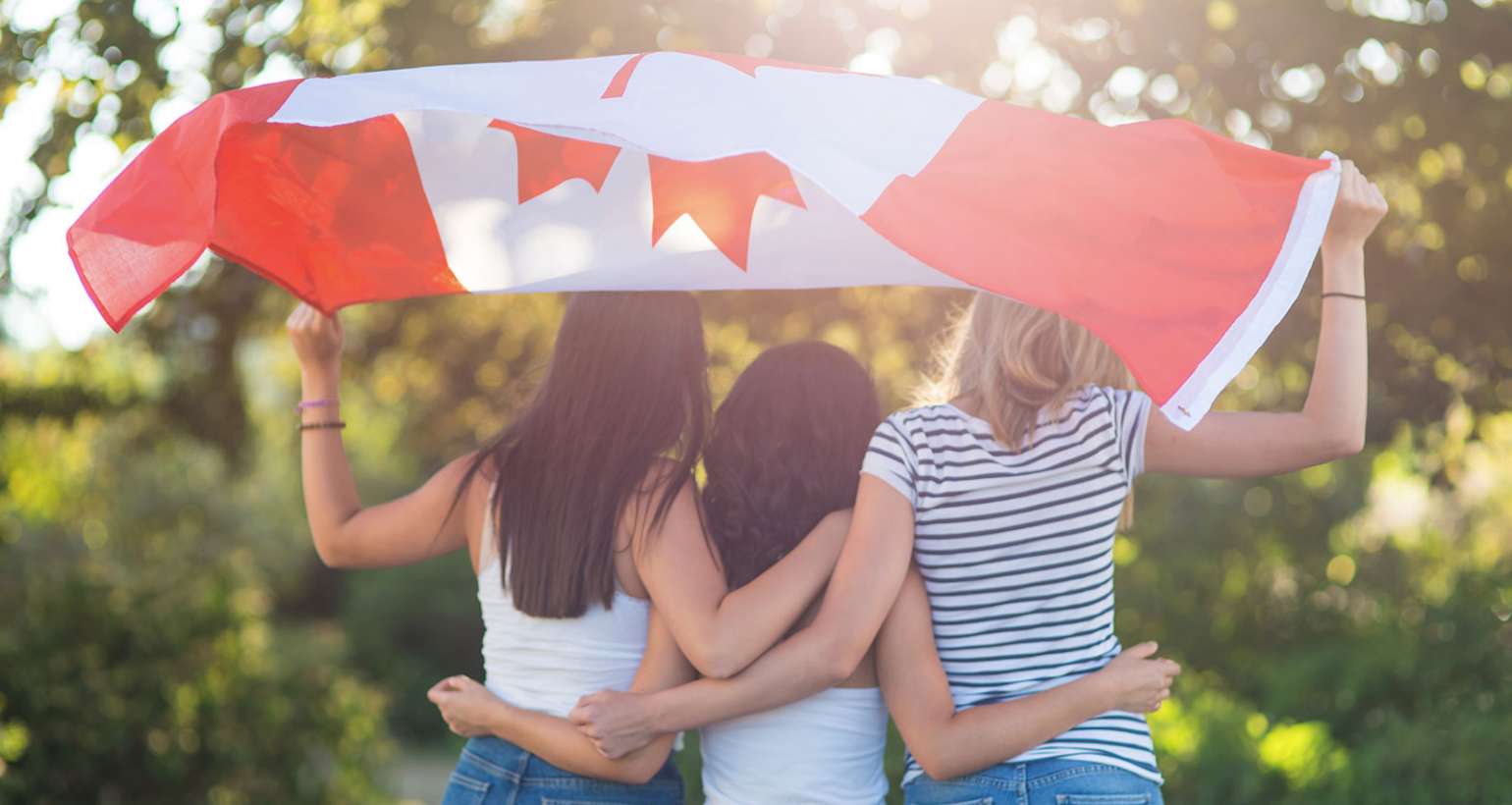 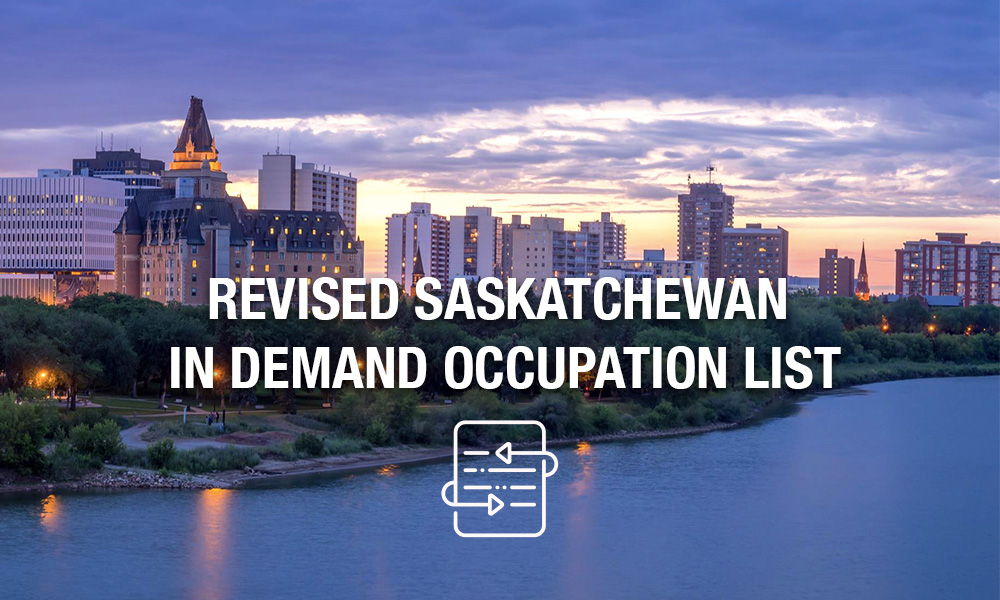