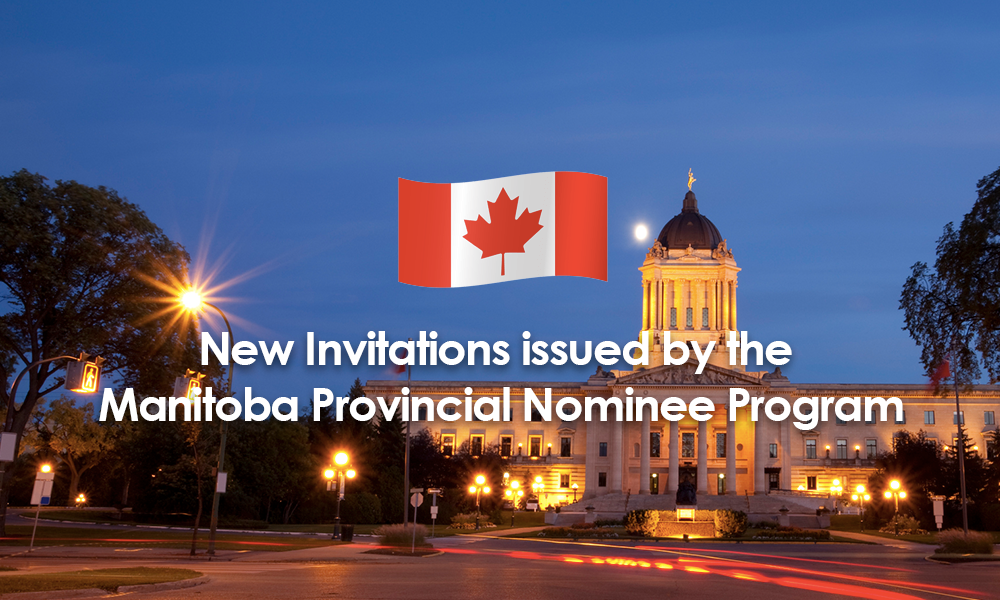 New Invitations were issued by the Manitoba Provincial Nominee Program to apply for a nomination for Canadian permanent residence in a draw held on April 25.
MPNP program allows a set of a number of economic immigration candidates each year through a variety of streams designed to address specific

The MPNP program allows Manitoba to nominate a set number of economic immigration candidates each year through a variety of streams designed to address specific labour market needs in the province.
299 invitations have been issued on April 25, 2019 from the MPNP’s Skilled Workers in Manitoba, International Education and Skilled Workers Overseas streams.

Steps to get a Canadian permanent residence from the MPNP

Two streams- Skilled Workers in Manitoba Stream is opened to eligible temporary foreign workers and International student graduates who are currently working in Manitoba have been offered a permanent job with the employer in Manitoba.

The April 25 invitations bring the total issued by the MPNP through these streams so far this year to 3,901. 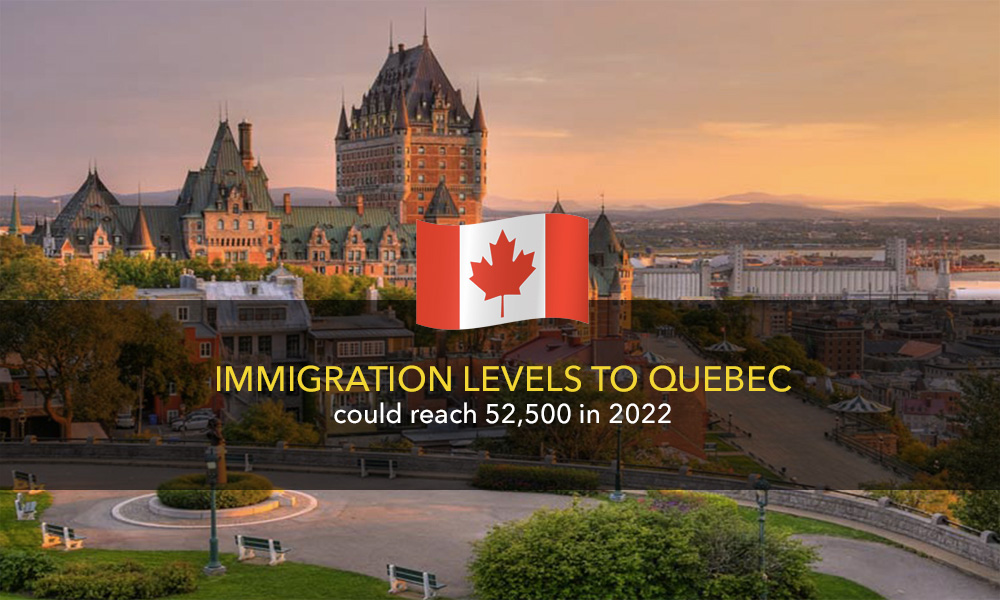 Under new proposals introduced on June 7 by the provincial government, immigration levels to Quebec could reach 52,500 in 2022 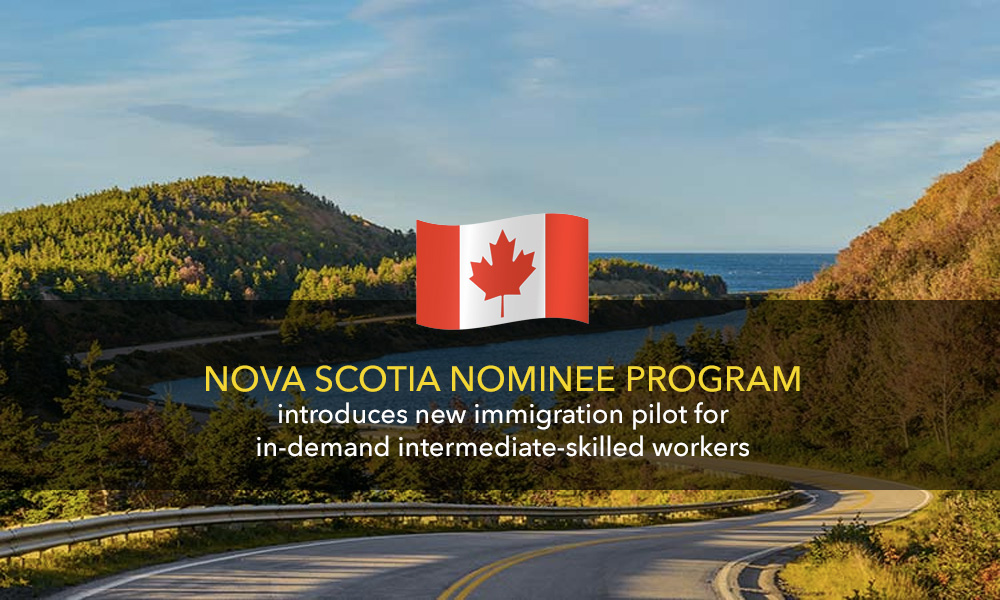